Sunday, September 2nd has been declared as “Social Justice Sunday” in Black Churches across the United States. “Social Justice Sunday” will serve as the kick-off to the “Call to Conscience – Forward to Action” event to be held September 5th and 6th in Washington DC. “Historically the Black Church has been the conscience of the nation”, said Bishop Reginald T. Jackson, President of the Council of Bishops of the African Methodist Episcopal Church. “The Black Church called and challenged the nation to live up to its words and creeds, to be its best self,” Jackson added.

Little for the advancement of Blacks in this country was achieved without the leadership and participation of the Black Church. The first protest movement in the United States was led by Richard Allen, a freed slave, who led Blacks out of St. Georges Methodist Church in Philadelphia because of discrimination, and founded the African Methodist Episcopal Church. Since then the Black Church has led efforts to advance the cause of Blacks. The leadership of the Abolitionist Movement, birth of the NAACP, Civil Rights Movement and other efforts were led by religious leaders. The Civil Rights Movement of the 1960’s was led by ministers who were advocates for social justice.  This activism led to the Civil Rights Act, Voting Rights Act, Equal Opportunity Act, and a host of other successes. In fact, the greatest period of growth in the Black Church occurred when the Black Church was more socially active.

“In the current environment, there is an urgent need for the Black Church to again be socially active, and Black preachers to be faithful to their prophetic calling,” said Bishop Frank Madison Reid III, Chair of Social Action for the AME Church. “We are disappointed that there are some of our colleagues who have proven to be “professional prophets” who tell the king what he wants to hear, rather than being prophets of God and telling the king what he needs to hear,” Reid said.

The Bible is filled with scriptures that speak to Social Justice, and God wants His church to be about social justice, to not only “praise Him, but also to “serve Him.” Hear the words of Jesus, “Thy kingdom come, Thy will be done, on earth, as it is in Heaven.” “In the midst of increased and blatant racism, anti-immigration, need for criminal justice reform, income inequality, voter suppression, and efforts to undermine our democracy, the Black Church must again call the nation to its conscience,” Jackson said.

In addition to the sermon, other components of the worship service will focus on social justice. The music, scriptures and litany will all be related to social justice. It is hoped that “Social Justice Sunday” will motivate worshippers to be active and involved in their communities, and the work of God’s kingdom on earth. “The church at its best, is not the church gathered, but the church scattered”, Bishop Jackson said. When after hearing God’s Word, you leave the Lord’s House, to go into the Lord’s world, to make a difference in the Lord’s name,” he added. “Let’s gather on “Social Justice Sunday” and then depart to do justice in God’s name,” Jackson concluded.

Need an event added to the calendar? Contact the General Secretary/CIO’s Office. 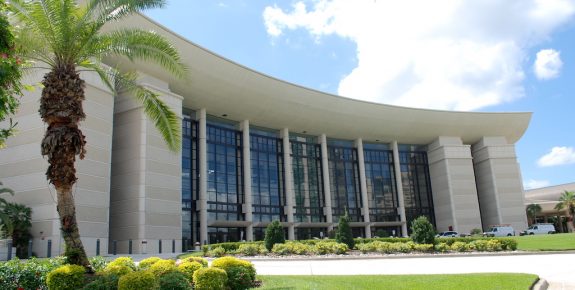